Prudent Layperson Standard, GET THE FACTS, KNOW YOUR RIGHTS! GET THE FACTS, KNOW YOUR RIGHTS!

If you have ever had to deal with a health insurance company, you know first hand that they have a reputation for using scare tactics to prevent users from fully benefiting from their health insurance plans.

The latest attack on the public’s wellbeing was initiated by Anthem BlueShield BlueCross, the largest health insurer in the country, who unilaterally has decided to deny coverage to emergency room patients based on the final diagnosis rather than evaluating the symptoms which prompted the visit in the first place.

This decision is unlawful as it goes against the Prudent Layperson Standard, which Congress extended to apply to individual and group market health insurance plans in 2010. What is the Prudent Layperson Standard?

Before 1997, insurance companies could deny emergency department claims based on the final diagnosis instead of symptoms. This meant that anyone who visited the ER complaining of chest pains which was later determined not to be a heart attack, or any other life-threatening condition would have to be responsible for 100% of the cost of treatment.

This forced patients to contact their insurance company during a moment of crisis to ask for permission to visit the ER, a policy which clearly placed the health and wellbeing of the individual in jeopardy.

As a result of these dangerous and unfair requirements, Congress enacted the Prudent Layperson Standard in 1997 which stated:

The term “emergency medical condition” means a medical condition manifesting itself by acute symptoms of sufficient severity (including severe pain) such that a prudent layperson, who possesses an average knowledge of health and medicine, could reasonably expect the absence of immediate medical attention to result in:

Originally the Prudent Layperson Standard only applied to Federal Health Plans such as Medicare and Medicaid, however, as of 2010 thanks to the Affordable Care Act, the standard was extended to include all private healthcare plans.

The great state of  Texas adopted this Prudent Layperson definition in 1997 through Senate Bills 385. Section 1301.155. How Can Insurance Companies Deny Claims if It’s Against the Law?

This is the questions we are all trying to answer, in fact in March of 2018 two U.S. Senators sent a letter to the secretaries of U.S. Department of Health and Human Services and the U.S. Department of Labor requesting that they look into potential Prudent Layperson Standard violations by health insurance companies.

The truth of the matter is that the Prudent Layperson Standard is a federal law, and any attempt by a health insurance company to deny coverage based on final diagnosis rather than the symptoms present at the time of arrival to an Emergency Room is unlawful. What Can Patients Do to Protect Their Rights?

Any person who experiences acute severe symptoms needs to receive an emergency medical evaluation to determine the cause and to receive proper treatment.

Nobody who is not medically trained should be forced to determine if their symptoms are severe enough to go to the ER. The Prudent Layperson Standard was explicitly drafted to ensure patients receive the emergency medical services they need when they need it.

This means that anyone who believes they are experiencing a medical emergency should visit the nearest Altus Emergency Center for evaluation without any fear; our Patient Advocate will help you every step of the way and file a claim on your behalf.

If your claim should be denied, our Patient Advocate will file an appeal, and even request an external review by a third party if necessary.

You can rest assured that at Altus Emergency Centers we will fight to protect your rights! MY EMERGENCY, MY CHOICE!

YOU CAN MAKE A DIFFERENCE! 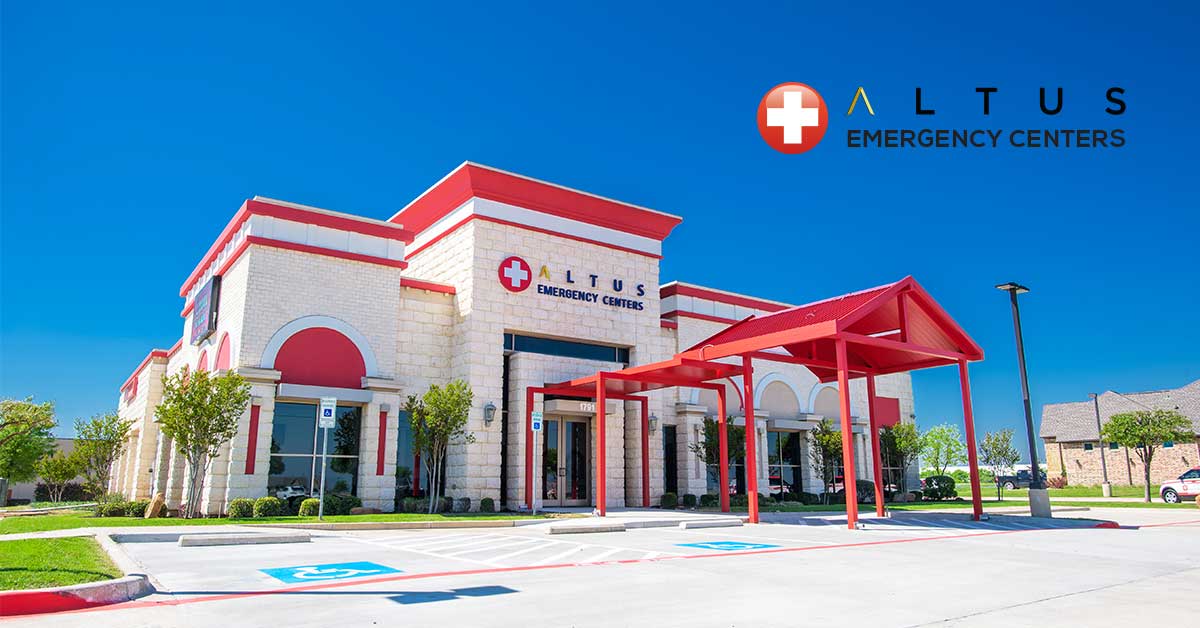 Healthcare Facility for Holiday Emergencies. Where to Go Tips for a Safe Halloween 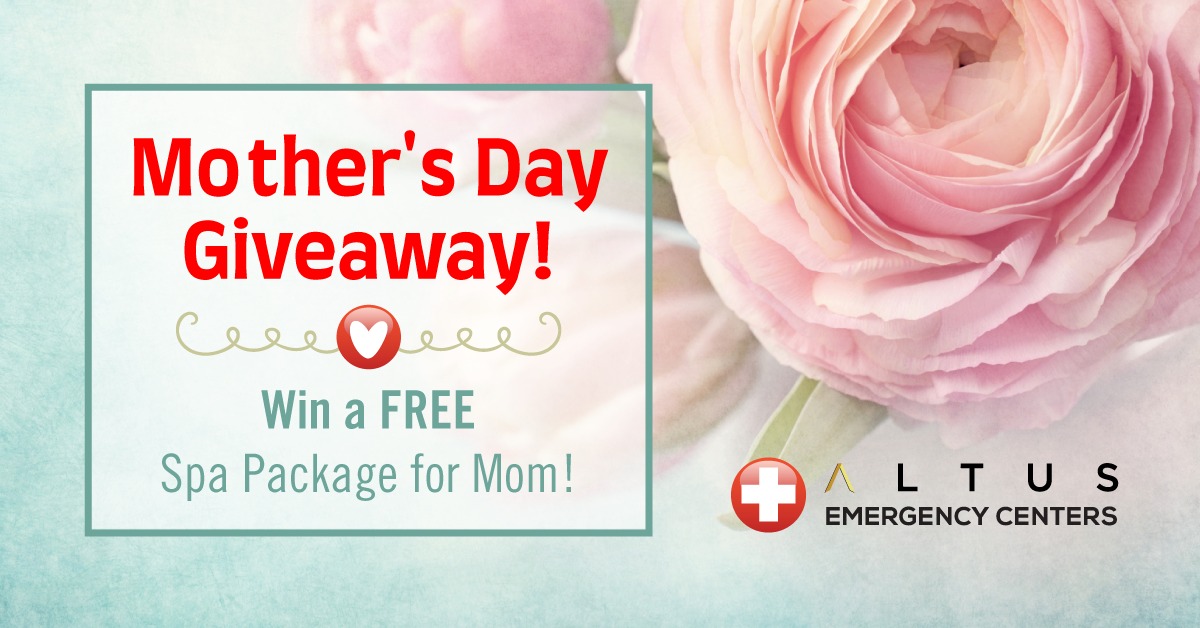 Radiology During an Emergency Fourth of July Safety – How to Celebrate Safe & Fun

15 Reasons Why Texas Dads Are the Best! Happy Father’s Day